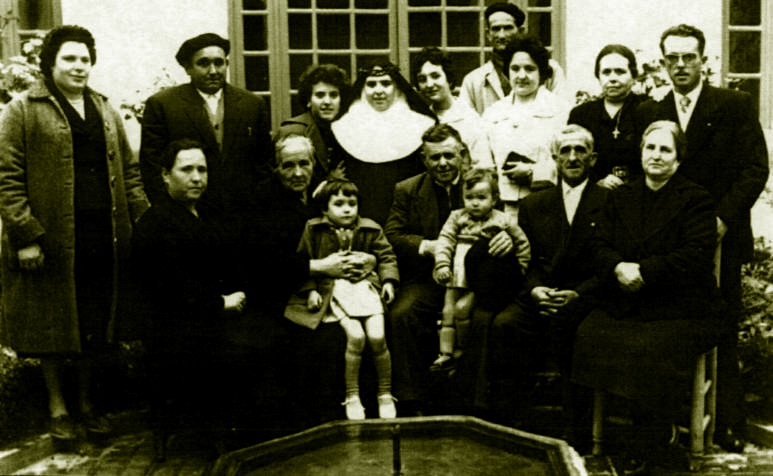 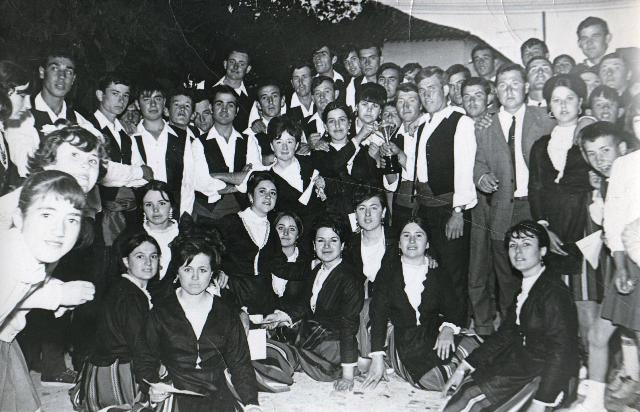 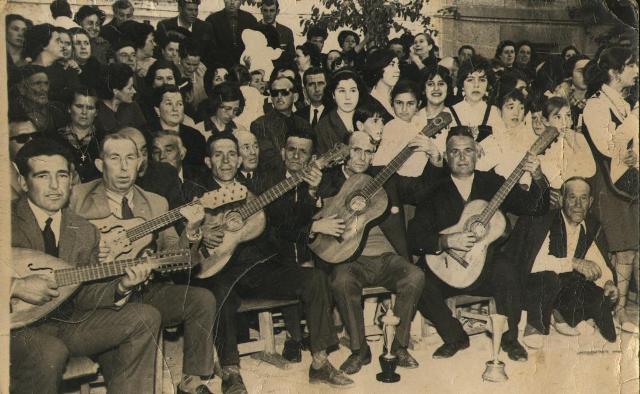 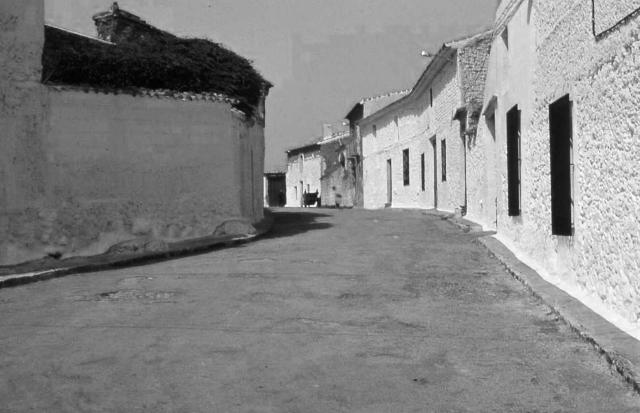 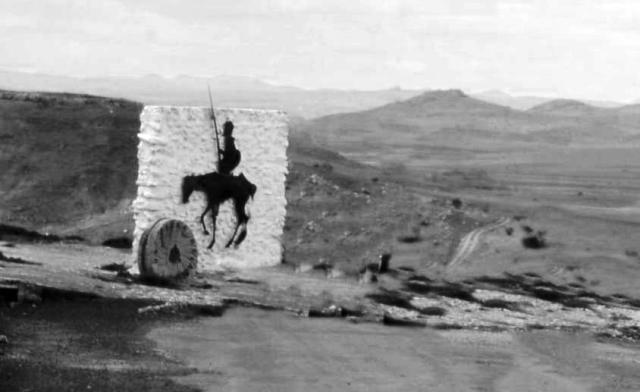 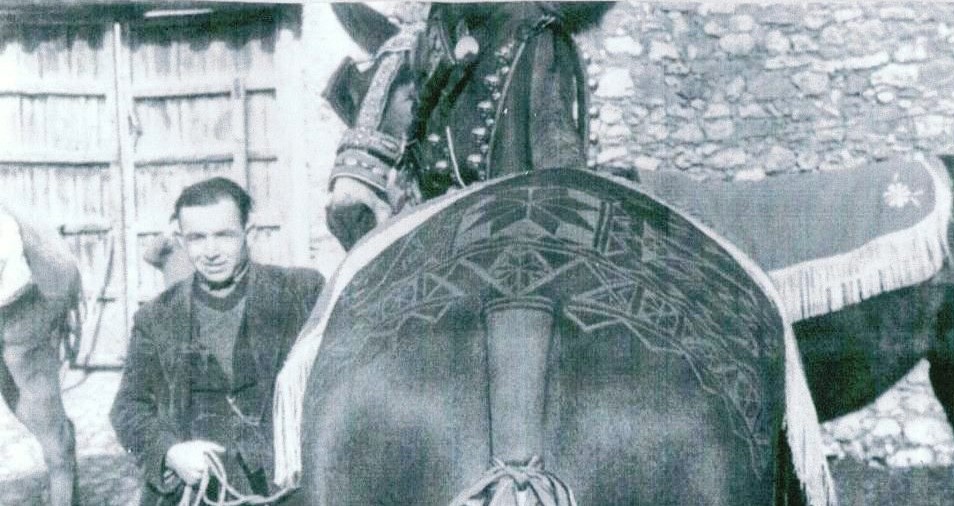 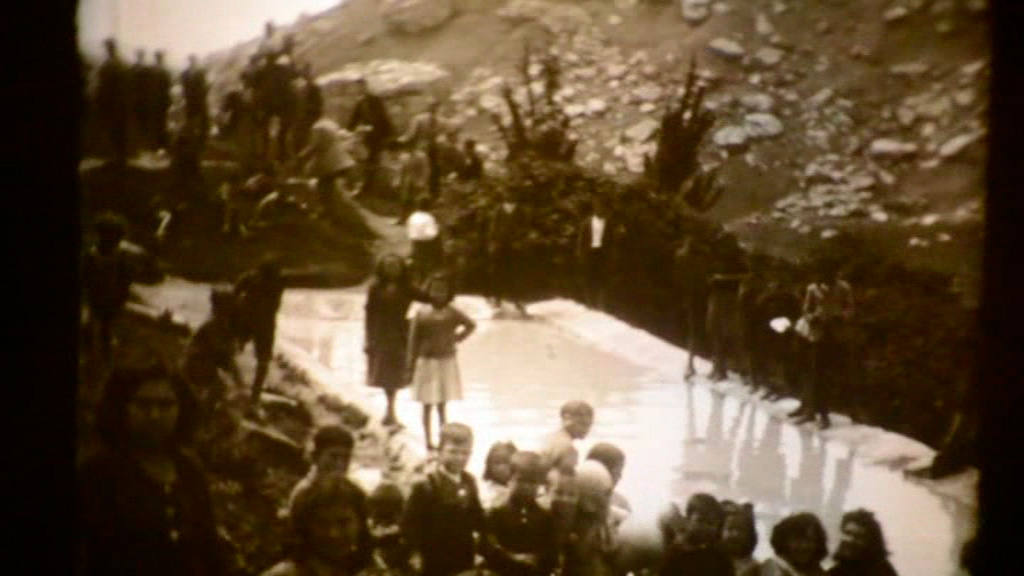 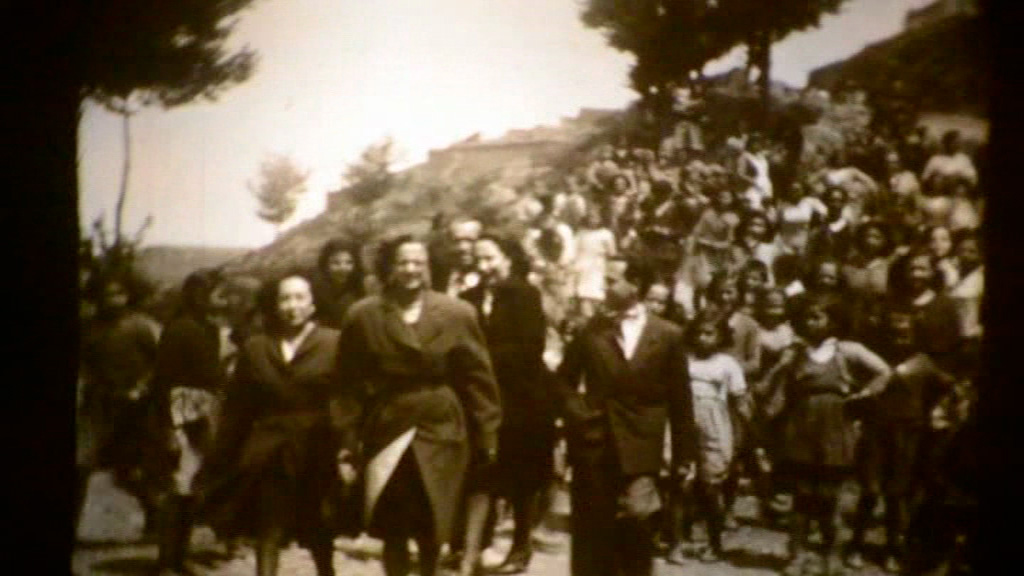 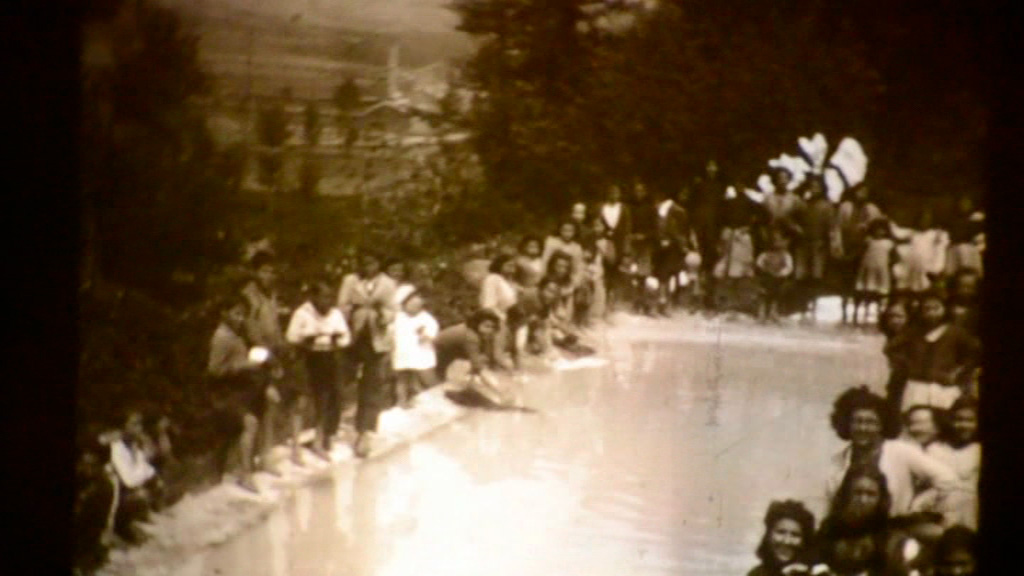 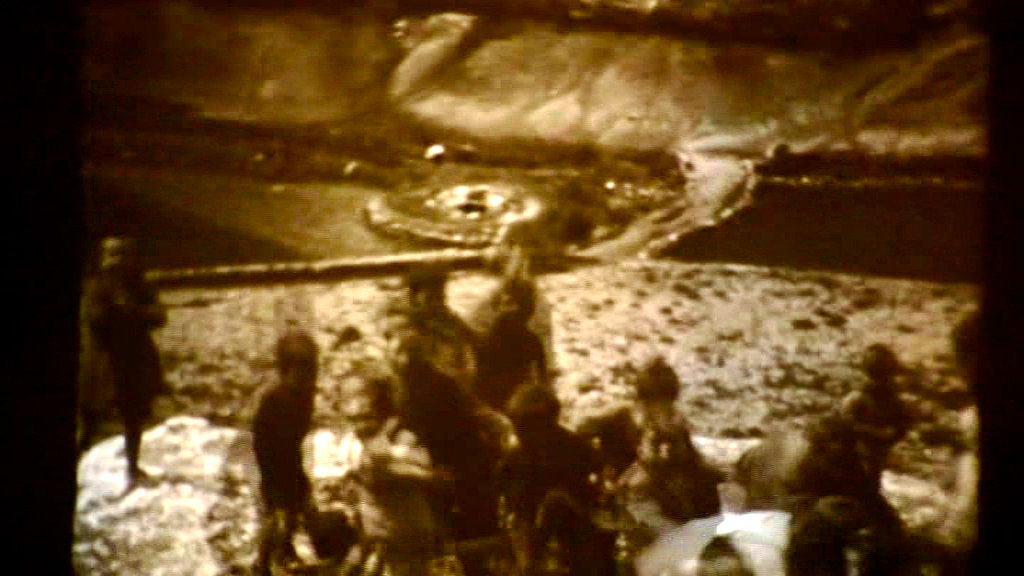 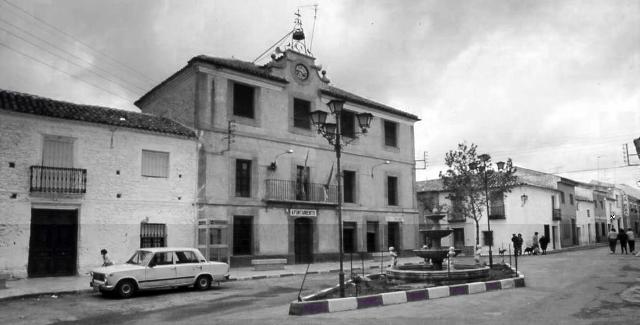 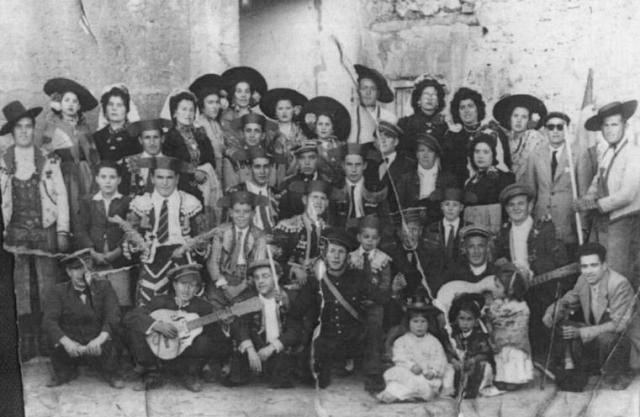 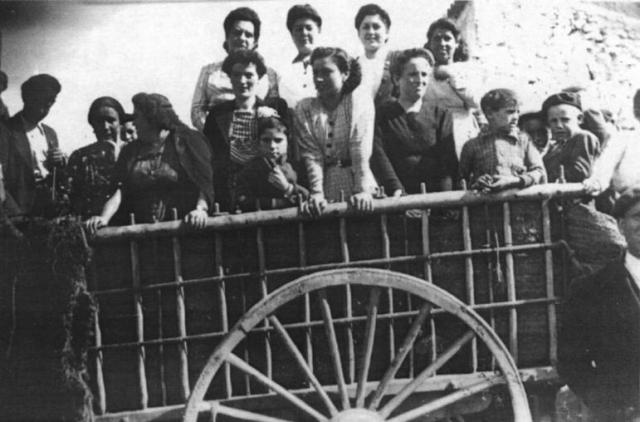 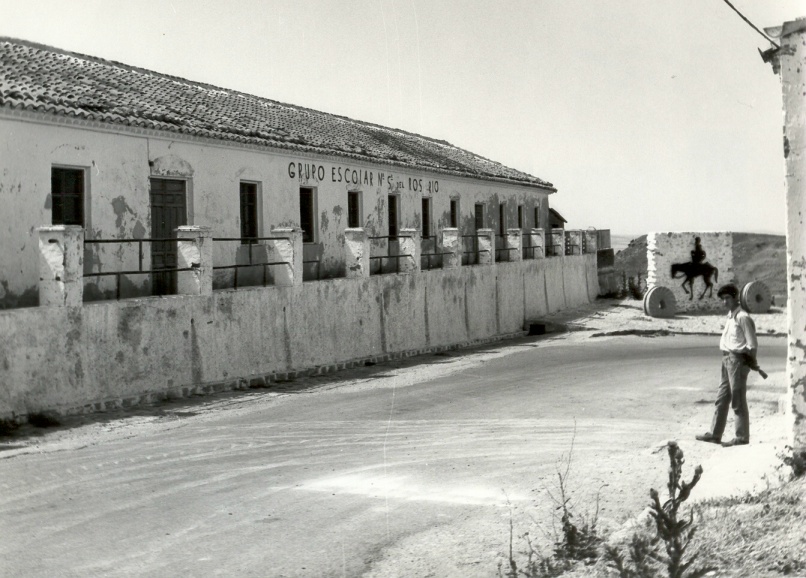 Almedina is a beautiful village located in the south of Ciudad Real, in the heart of Campo de Montiel, Cradle of Quijote and entrance door to Sierra Morena.

Its strategic location places Almedina on the top of a hill, where serene landscapes and defined plains can be described.

In the surroundings of Almedina, La Cabricería, El Cerro Morrón or el Gollizno landscapes, several roman remains have been found. Of these remains can be highlighted the Roman Bridge in a perfect state of conservation, whose inscription is conserved at the provincial museum of Ciudad Real

However Almedina reached its peak during the Muslim period. It presided the huge batllefield that reached The Guadiana river, resisting the continuos Christians attacks that tried to conquer Andalucía. Of its important location Almedina preserves its name which means “The Citadel”.

Almedina was built by muslims as a fortress to ensure their control and position and guard the road frequented by armies. It was constituted as the capital of the region because of its perfect and strategic location.

The human occupation in the Prehistory has also been verified in Almedina. It was located in the terraced areas near rivers courses or small streams.

The high probability of an Iberian settlement in Almedina has been deduced due to the similarities that Almedina shares with other Iberian excavations in Spain.

If we speak about the History of Almedina we have to speak about two of its most illustrious sons. Bartolome Jiménez Patón was a master of rhetoric and one of the most prestigious and influential humanists on writers of the XVI, XVII. Fernando Yañez de la Almedina (1489-1536) was a painter who travelled to Italy where he acquired a Leonardesco and Florentine style. His most important work is Santa Catalina de Alejandria, which can be seen at the Prado Museum

El Baile de las Animas is the most distinguished celebration in Almedina. This dance dates from the XIV century, where the residents participated in a bidding dance organised by a brotherhood and managed by the “Animero Mayor”, chosen by the locals.

If you want to know more about the history of this small but important village of Campo de Montiel, you should visit the blog “La Bitácora de Almedina”. 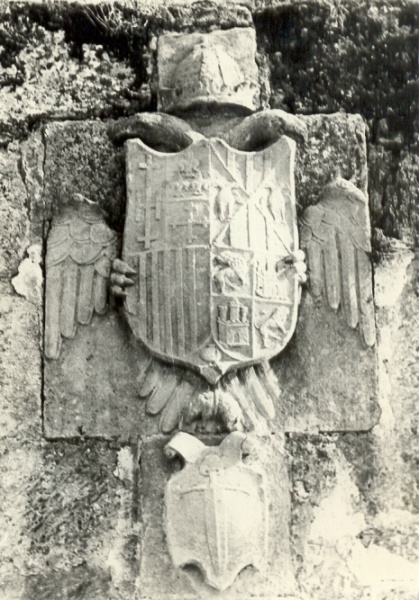 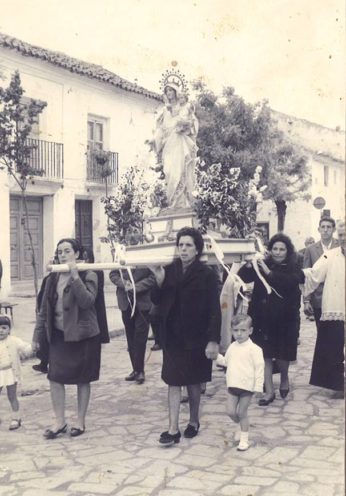