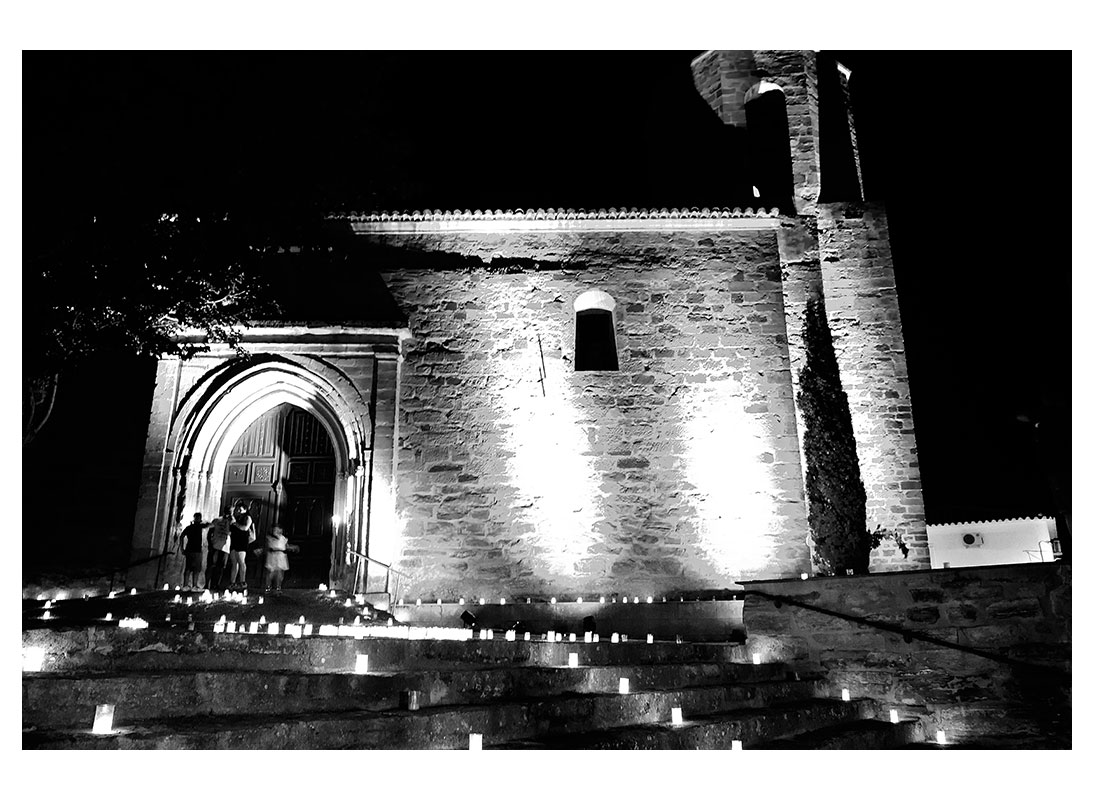 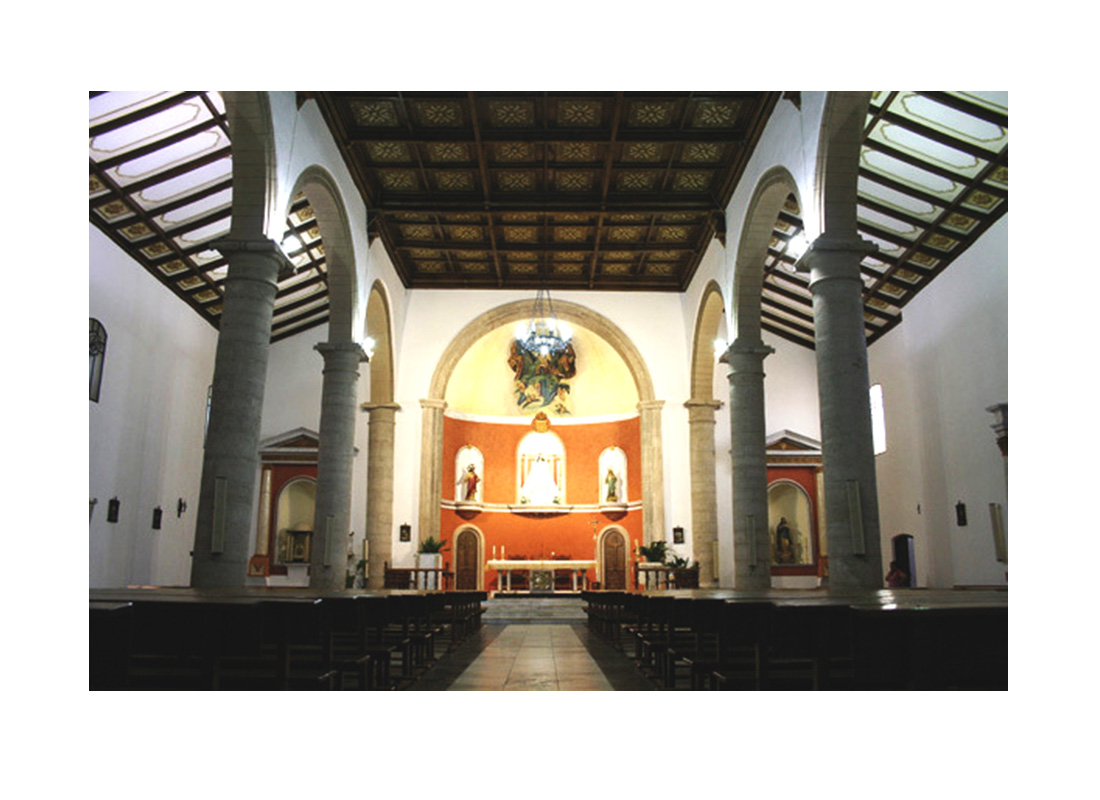 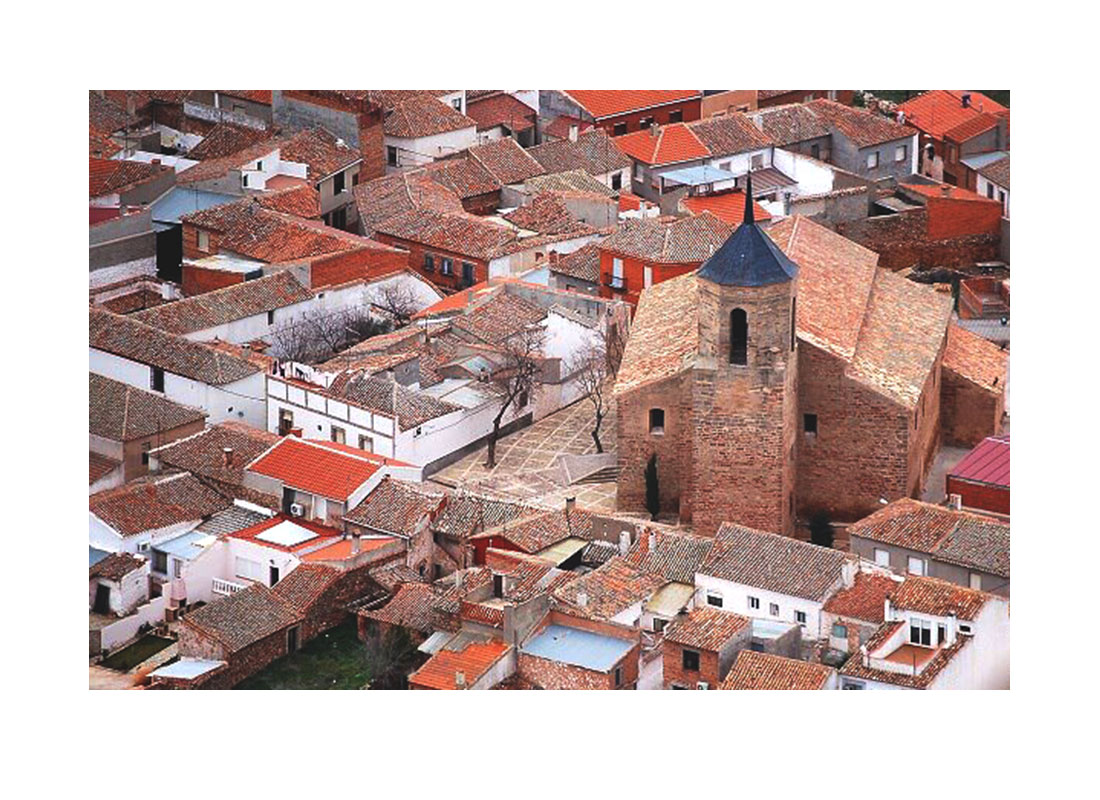 The Church is located on the highest point of the hill where Almedina is placed. Its perimeter occupies a large space between the Mayor and Quevedo streets.

We can divide the history of the building of the Santa María church in two main phases:
To the first phase (1944-1550) belongs a temple with only one nave, with three chapels, two of which form the arms of the transept. The presbytery, with a rectangular plan, is covered with a ribbed vault, in stone, as are the chapels of Santa Potenciana (Epistle) and Nuestra Señora de la Concepción (Gospel). The rest of the nave, as well as the crucifix chapel (epistle) are covered with pine wood cover. Four fajones arches sustain this cover, reinforced externally by buttresses. At the feet a triple wooden platform is placed on wooden poles, under which the baptismal font was sheltered. The body of the tower completes the set.

His typology wisely mixes the basic notes of the Late Gothic style of the Escuela Infanteña with elements as rooted in La Mancha area as the wooden decks. The cooperation of private developers allows the construction of several chapels, which are attached to the main wall, occupying the free space between the buttresses. We find similarities of certain brands of stonework that relate the constructive history of this church with others (San Andrés de Villamanrique or Nuestra Señora de los Olmos de Torre de Juan Abad) in which Francisco de Luna also participated, through of his disciple Juan de Arama.

In the Second phase (1550-1560), the evolution followed by the floor of this church is really exceptional due to the usual pattern of the rest of the churches of Santiago in Ciudad Real: it passed from the Latin cross plan, with only one ship, to a plant with three ships at different heights. The master Juan Bautistas Casela, author of this reform of the second phase of the church, would be connected to the prevailing constructive forms in the artistic circles of Cuenca and Andalusia. In addition, it is necessary to point out that apart from the new spatial needs, physical limitations had importance in the decision of the typology.

The final result stands out for its monumentality and simplicity, at the same time demonstrating a perfect integration between classicist novelties and popular tradition. A plan of horizontal development, which at the same time preserves the wooden deck for the three naves, on slender columns with Ionic capitals.

The choice of the half-orange dome with lantern in the presbytery goes a step further. The layout of the tower-balcony in form of a balcony on braces and shoes is of great originality. It is also amazing the transformation of the late Gothic door into another classicist. In the tower a model diffused by the school of Vandelvira, characterized by the combination of square and octagonal bodies, was chosen.

In 1755, the Lisbon earthquake caused damages to the Church of Santa María, demolishing the west wall of the church, affecting the tower and part of the roof of the central nave, and causing the deterioration of the main altar. The rebuilding works were carried out in the sixties of the seventies by the master builder Benito García, with the help of the also master Juan Antonio Matamoros.

For all these characteristics, the parish church of Santa María is one of the most peculiar models, intelligent and integrating of this area. Perfect combination between tradition and classicist novelty, a monumental temple adapted to the limitations of such a modest factory. 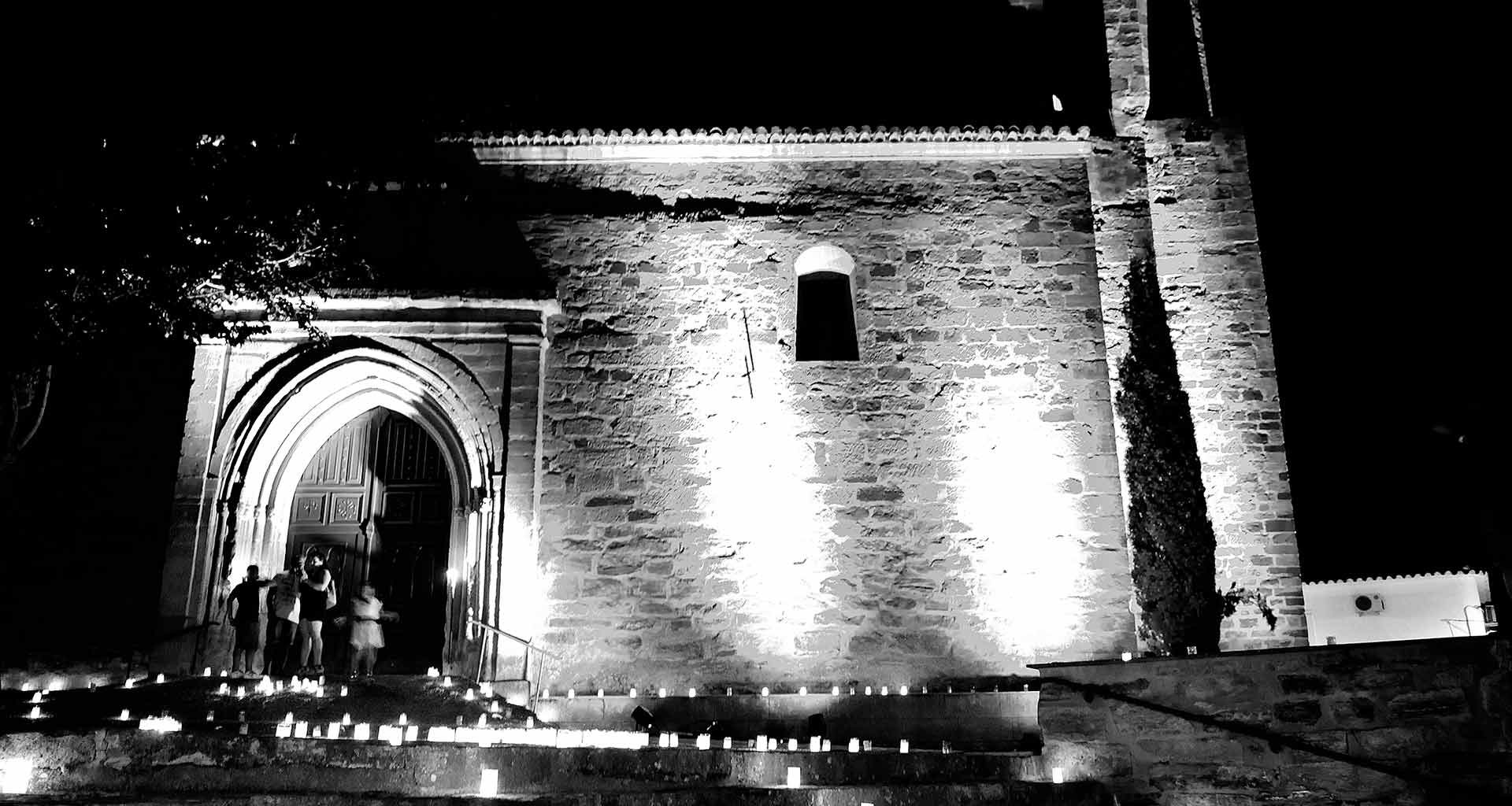 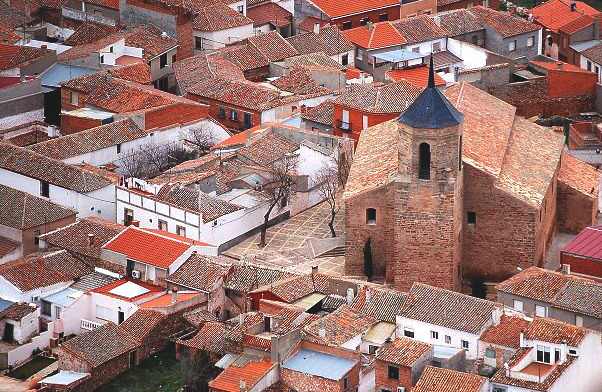