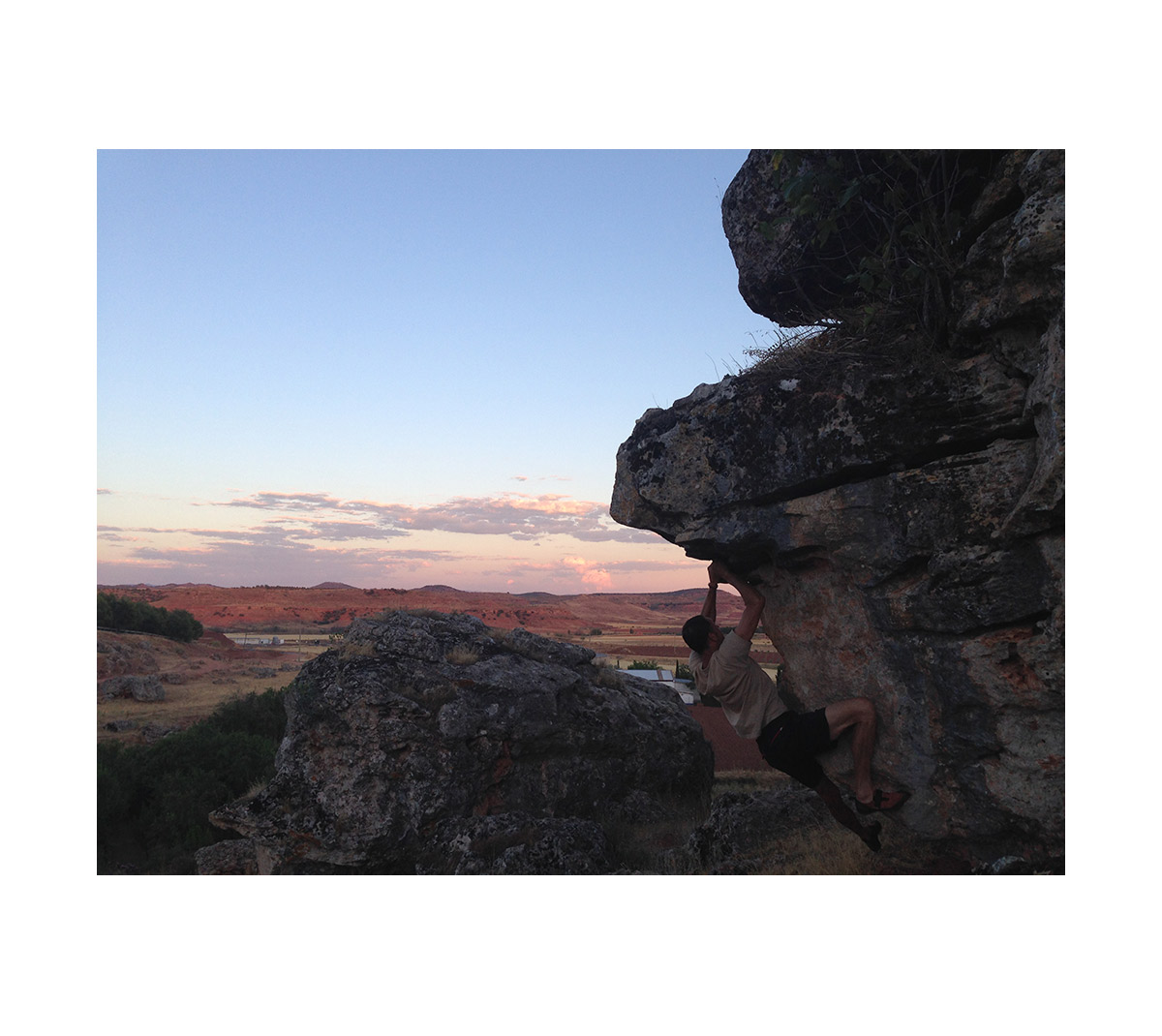 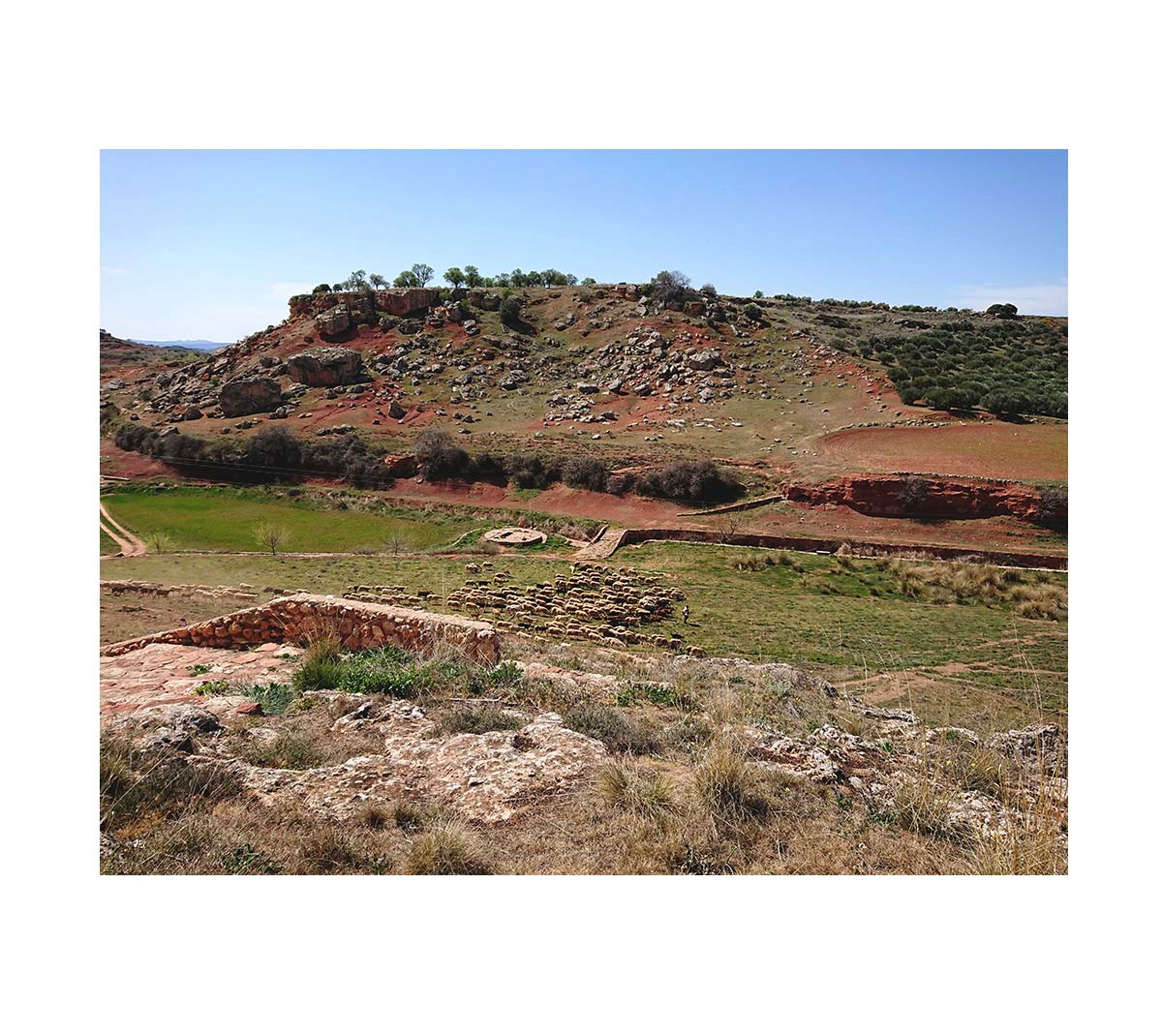 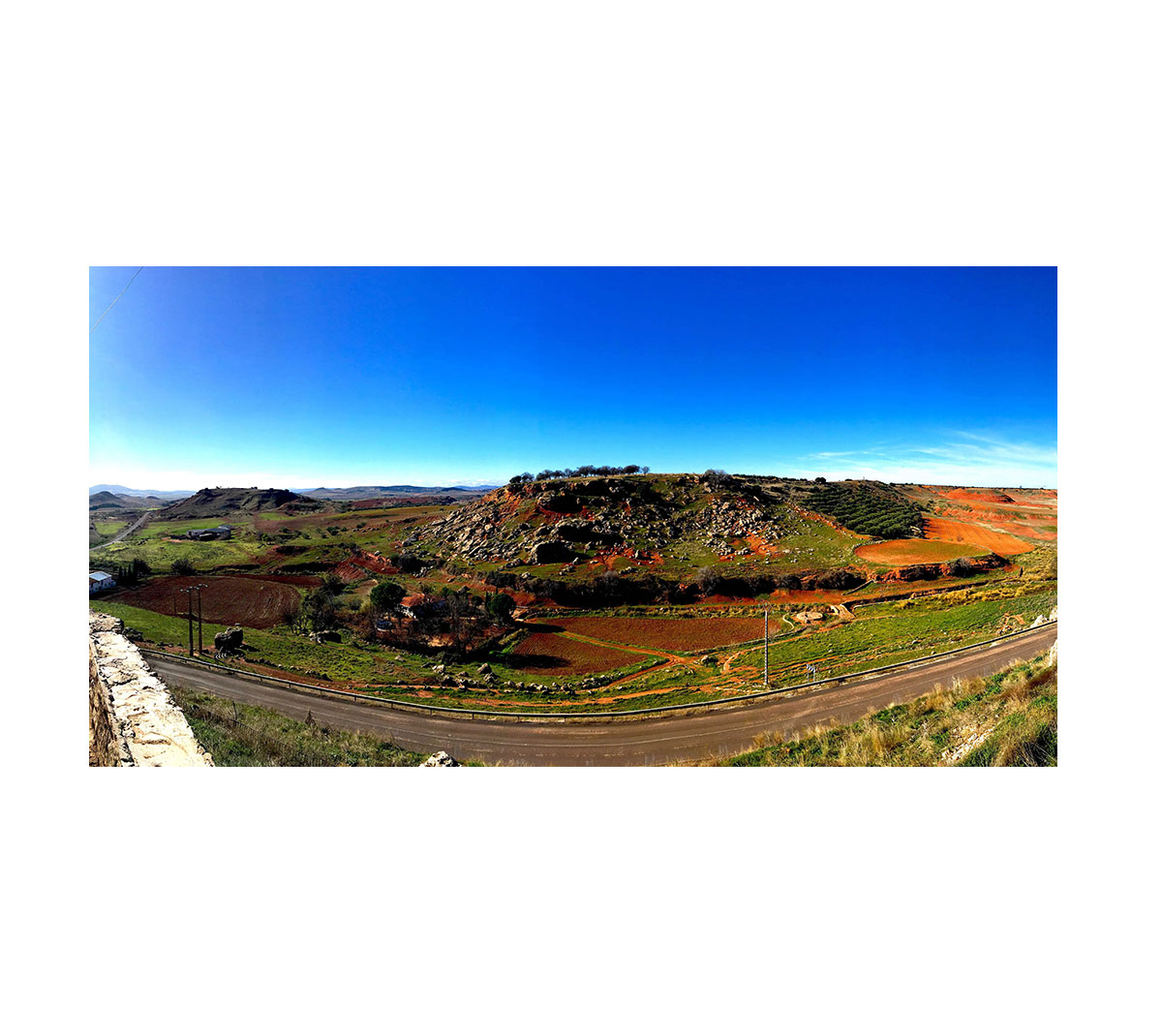 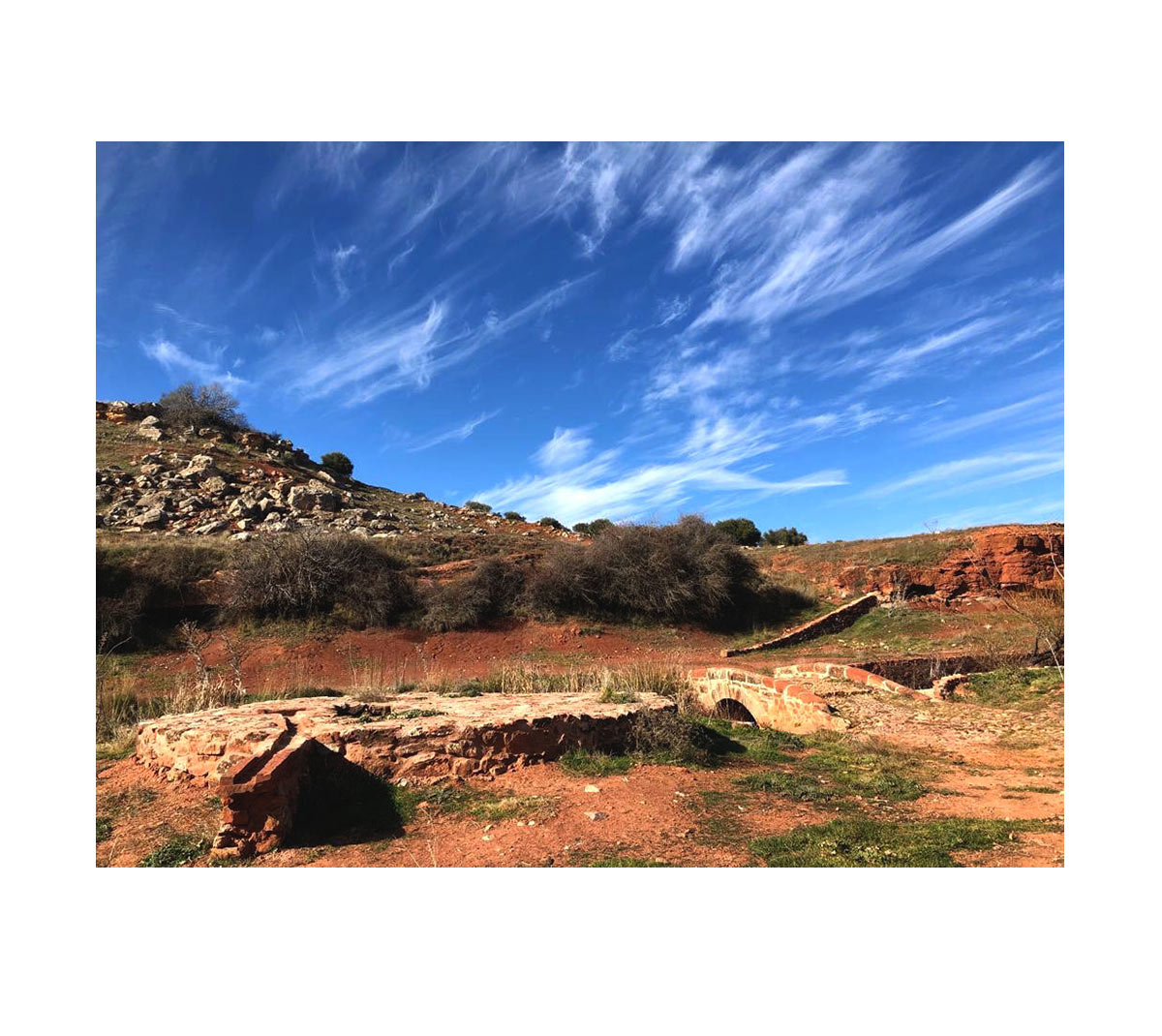 LA CABRICERÍA AND THE ROMAN BRIDGE

To the west of the hill on which the Historical Center of Almedina is located, appears La Cabricería, another hill of the same height as the previous one that is separated from the nucleus by a prominent gully. This gully has been shaped by the streams that drain the Raso (a depression in the north of the municipality), as well as the Aceas stream, which collects water from the Imperial Spring.

On this last stream, which some geographers identify as the Birth of the Guadalén, we find a small Roman bridge, at the base of which were found inscriptions in Latin that are currently found in the Provincial Museum of Ciudad Real. The bridge, excavated and rehabilitated in 2015, is formed by a semicircular stone arch. On it are identified two roads of different periods. The oldest of them, with total probability, would be Via 29 Romana, which linked Mariana (Puebla del Príncipe), on the Via Augusta, with Consabura (Consuegra). In fact, if we move about 8 km to the north, we can see another Roman bridge, the Triviño bridge, at the intersection between the Villanueva de los Infantes-Almedina road and the Jabalón river.

Next to the Roman Bridge of Almedina, the Aceas stream is surrounded by moliz walls and a small river walk with dams where we can observe different animal species.

Finally, on the bridge, La Cabricería stands, an ancient Roman quarry where you can hopefully find some surprises such as owls or foxes. Descending over the slope, large rocks appear, much appreciated by climbers. From its top, full of almond trees, spectacular views of the last reaches of “La Mancha” are contemplated, but above all, the beginning of Sierra Morena. 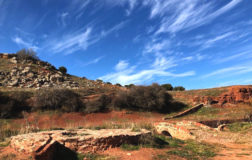