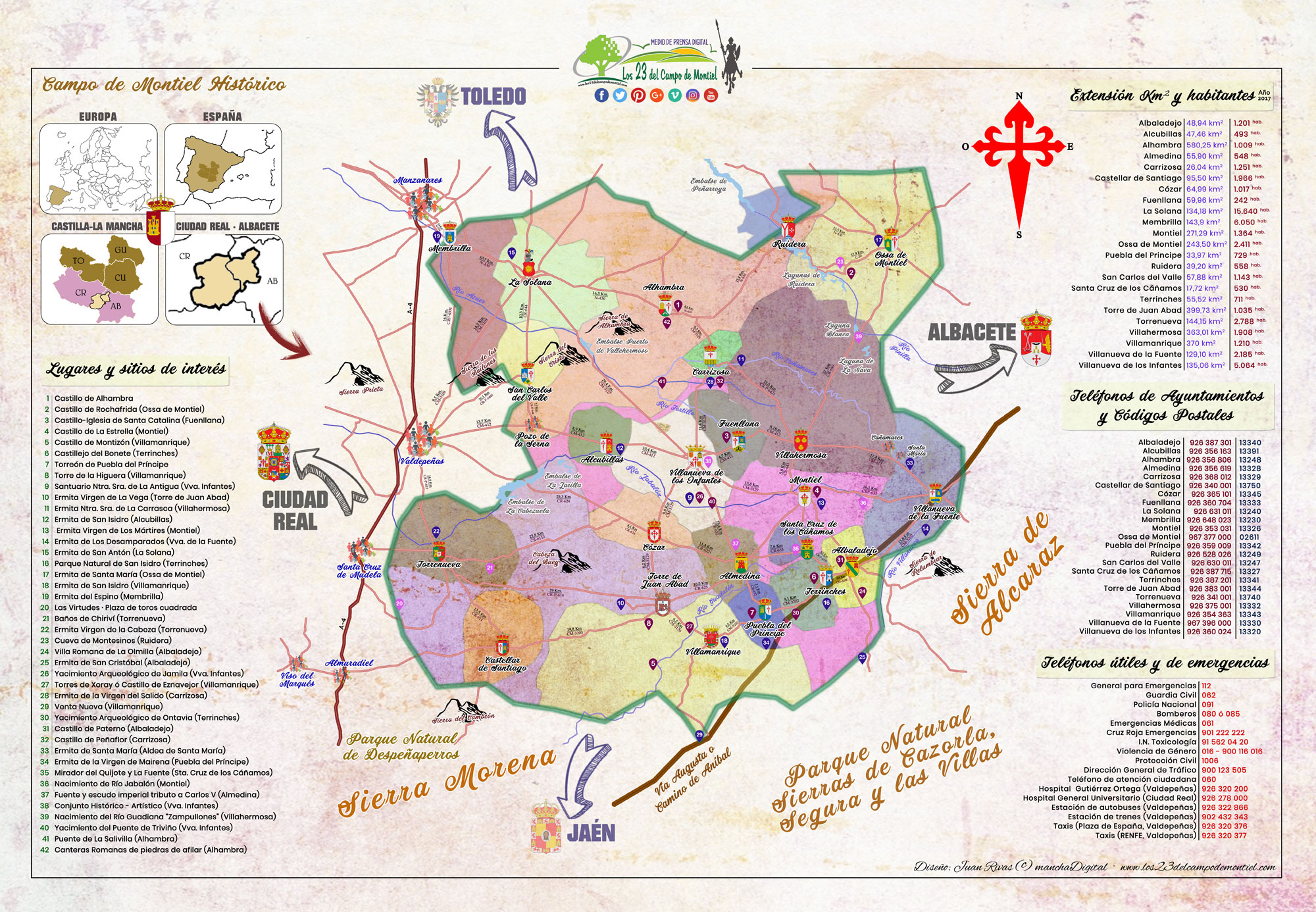 The region of Campo de Montiel it’s located between the A-4 dual carriageway in the southeast, the spurs Cazorla mountains in south, Alcaraz mountains in east and La Mancha in the north.

In the past Campo de Montiel prospered as way point between north and south, east and west, and today it appears as district in depopulation phase, but also as a territory full of natural, cultural and historical- artistic heritage. This is the cradle of Quevedo, Yañez de la Almedina, Bartolomé Jimenez Patón… It was a border place of forts and castles, and it was where the village of Infantes flourished, as literary center of the Golden Age. This is the land where Don Quixote lived his adventures, and where you could live incredible experiences.

In the region of Campo de Montiel 23 municipalities are framed, being comfortable and essay to go all over. Almedina, due to its location and charm, is the perfect starting point. 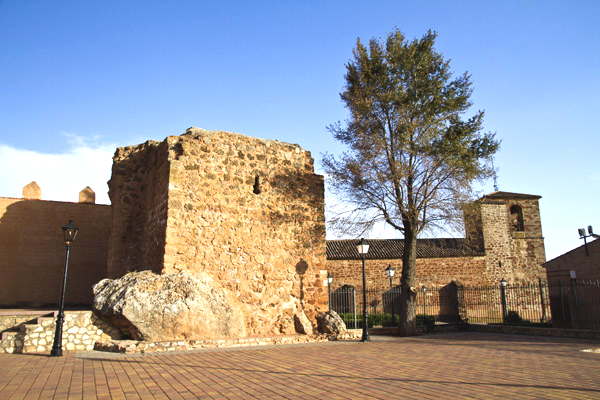 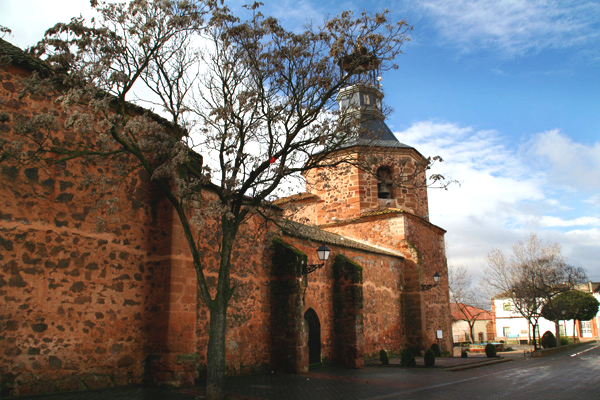 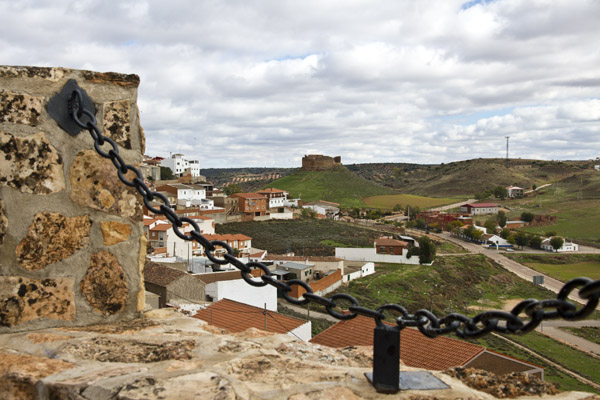 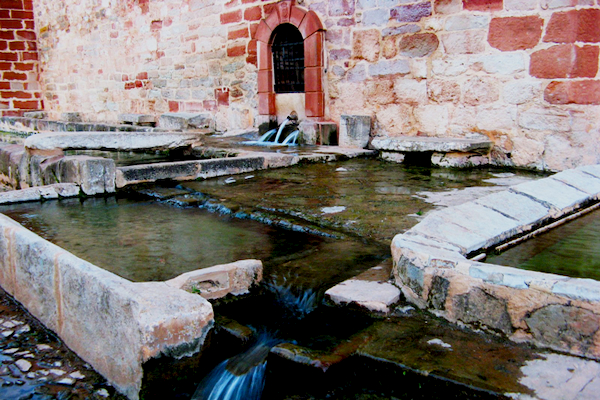 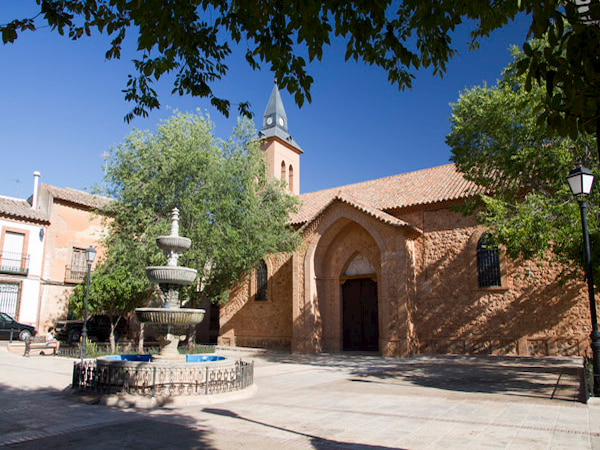 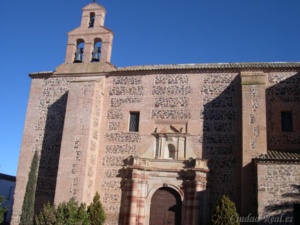 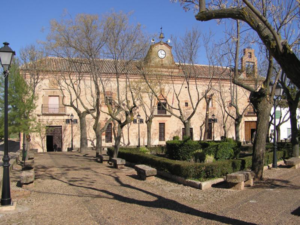 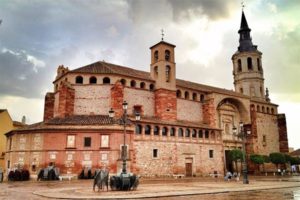 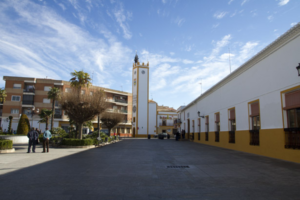 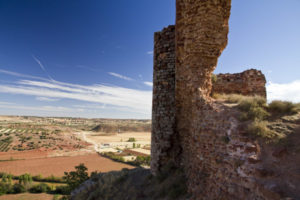 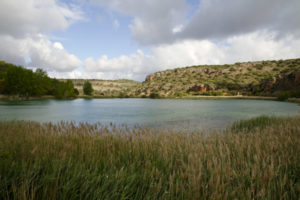 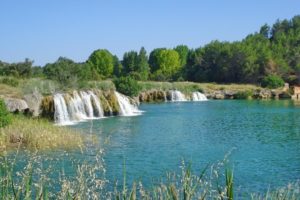 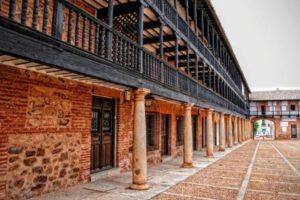 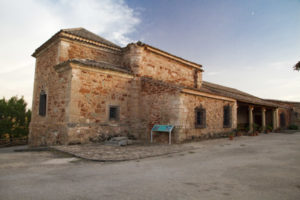 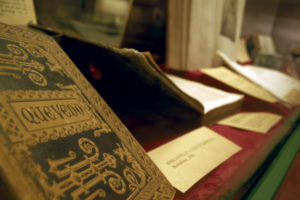 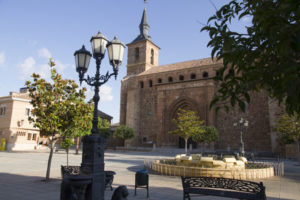 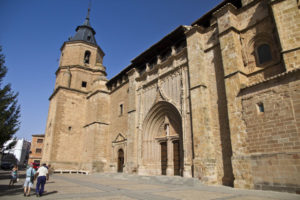 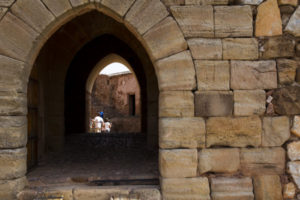 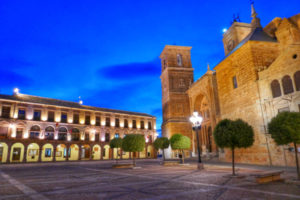 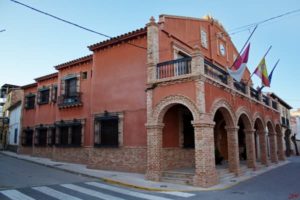