Almedina is located in the southest of Ciudad Real, in the middle of Campo de Montiel. Is defined by his muslim past, and it dominates its territoy from its characteristic location: a hill with an extended plant, full of many caves and from its slopes several springs are born.

Nowadays, its core counts with millions of inhabitants. Among rabbits and partridges, strains, turtles and brooms, eagles and olives, lizards … and some other foxes, we also usually inhabit between five hundred and seven hundred people.

Those who know Almedina say that it has something special. Do you bring yourself to discover it? 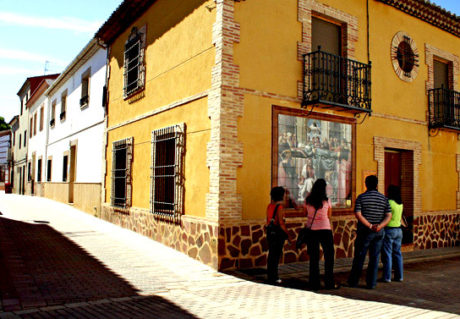 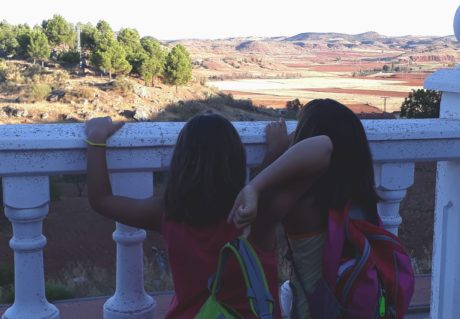